It’s not often that this Vernon Newborn Photographer has the pleasure of photographing twins and I have been excitedly waiting for these darling girls for months!

I’ve know their mom, Stefanie for years.  In fact we grew up for a time on the same street, so when she and Ted told me they were expecting, and they were identical twin girls, I couldn’t have been happier for them!!!

With a due date set for April 13th, we made sure to capture their maternity session well in advance as it was getting increasingly difficult for Stef. to comfortably move around and it seems we did it just in time.  With a timeline all their own, the two little girls decided to start their journey into this world six weeks earlier than planned.  As Vernon Jubilee Hospital isn’t equipped for such an early arrival, the sisters spent the first month in Kamloops, journeying up to Vernon, when they were ready.

By the time they “broke out” out the hospital, the girls were already six weeks old, so mom and dad were very anxious to get their session done….in case they wouldn’t want to sleep and pose for their newborn session (like my under two week old babes do).  They had nothing to fear.  Both Alexa and Addyson were both absolute rock stars!  It took a little convincing to have them both sleepy and content at the same time for their final image together but with much team effort-thanks Ted and Stef. for being such incredible assistants-we got the image I was hoping for!

A BIG thank you to Myrika Godard, General Manager of Durali Villa for providing the gorgeous, pink floral wreath for the opening images.  As I mentioned, I had been dreaming of ideas for this session for months, and had planned to purchase the gorgeous wreath before our Vernon Target closed.  Sadly, while I was gone on Spring vacation, Target closed it’s doors and I was devastated to not have my pink wreath.  A plea on facebook, to see if anyone I knew had it, found me jumping for joy that Myrika said it was hanging on her front door!  I think it worked perfectly. 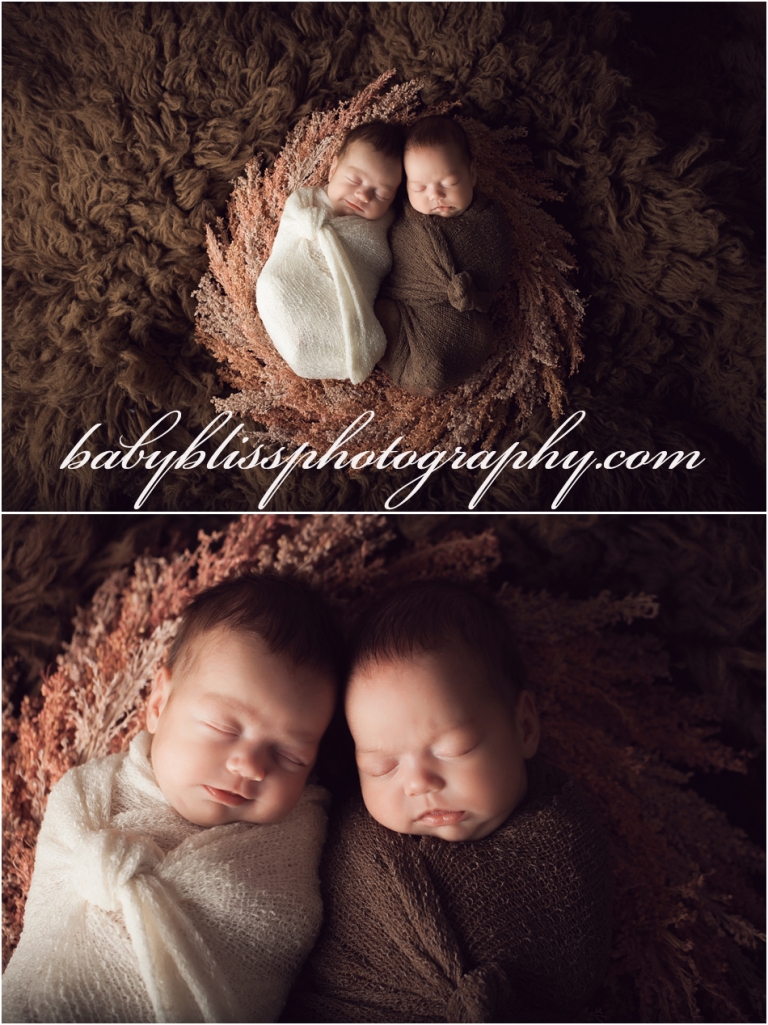 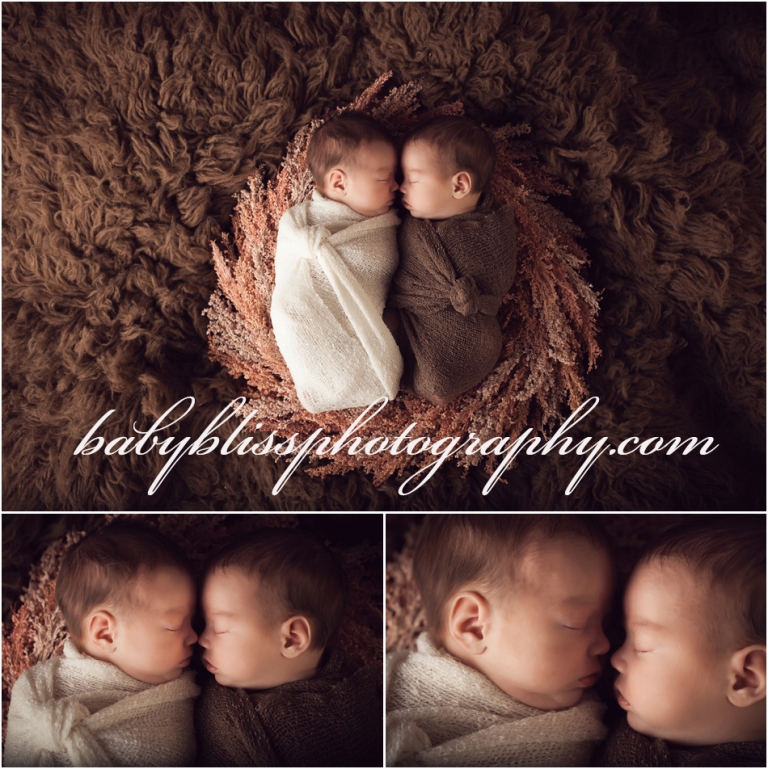 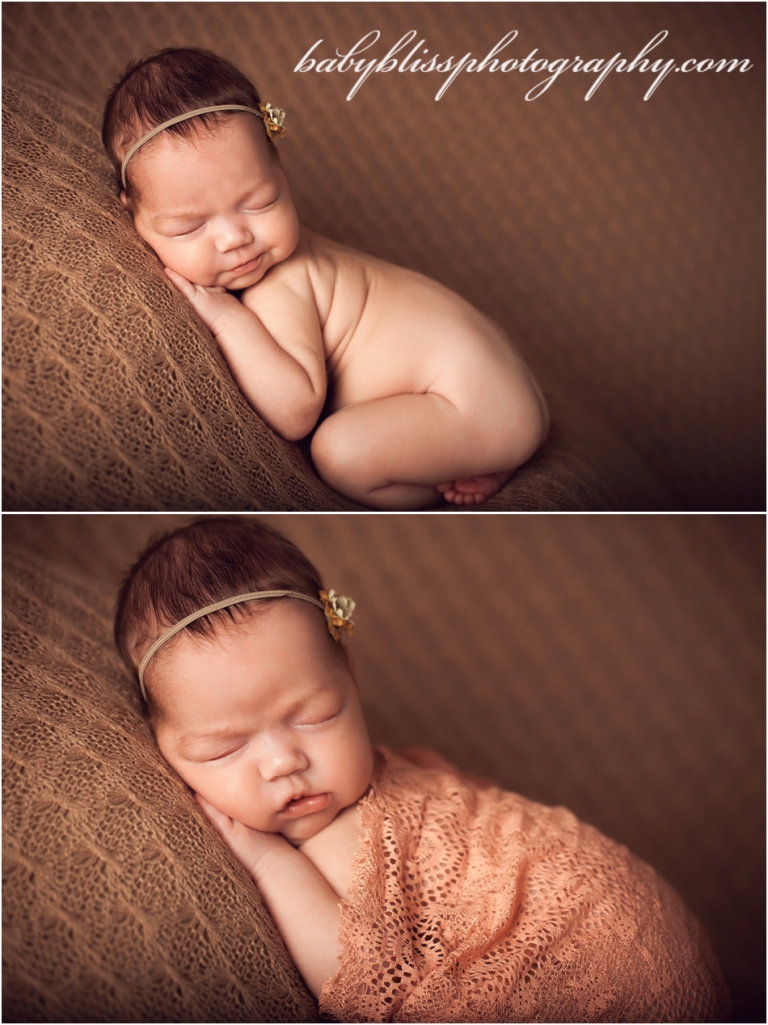 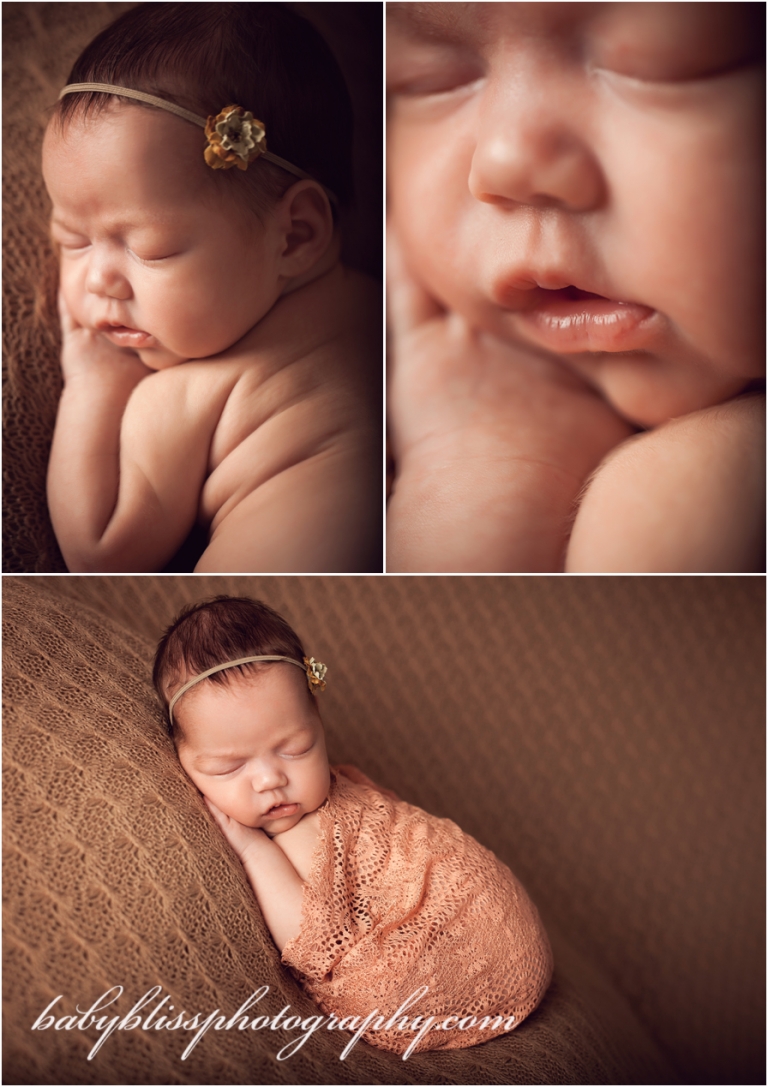 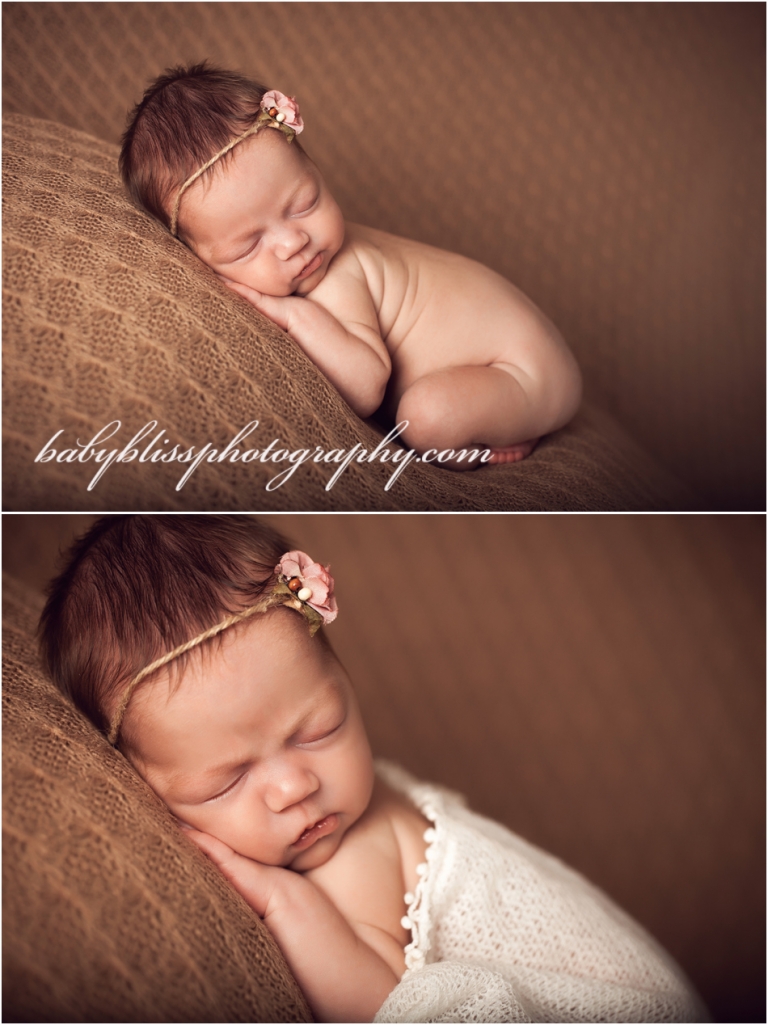 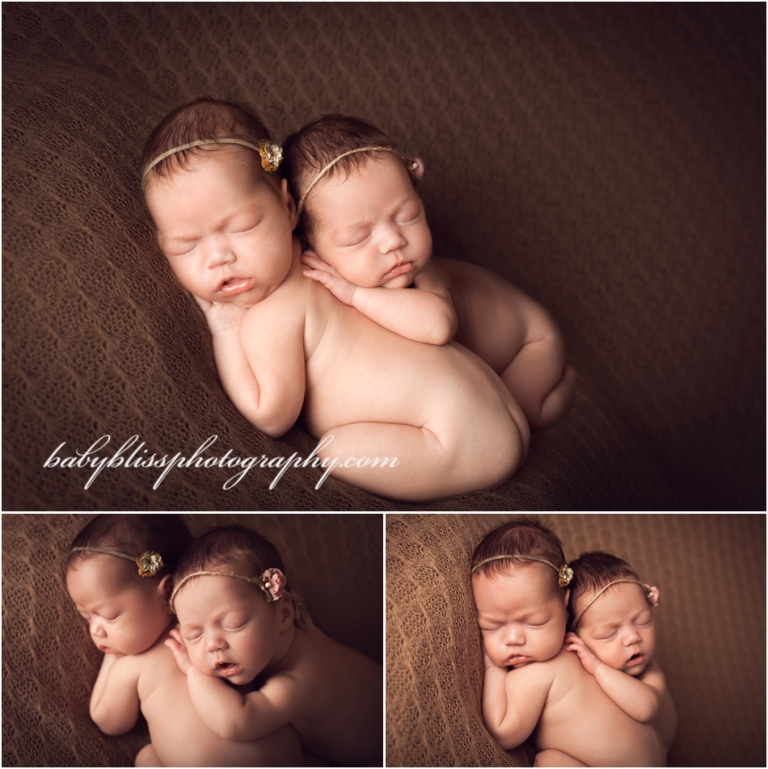 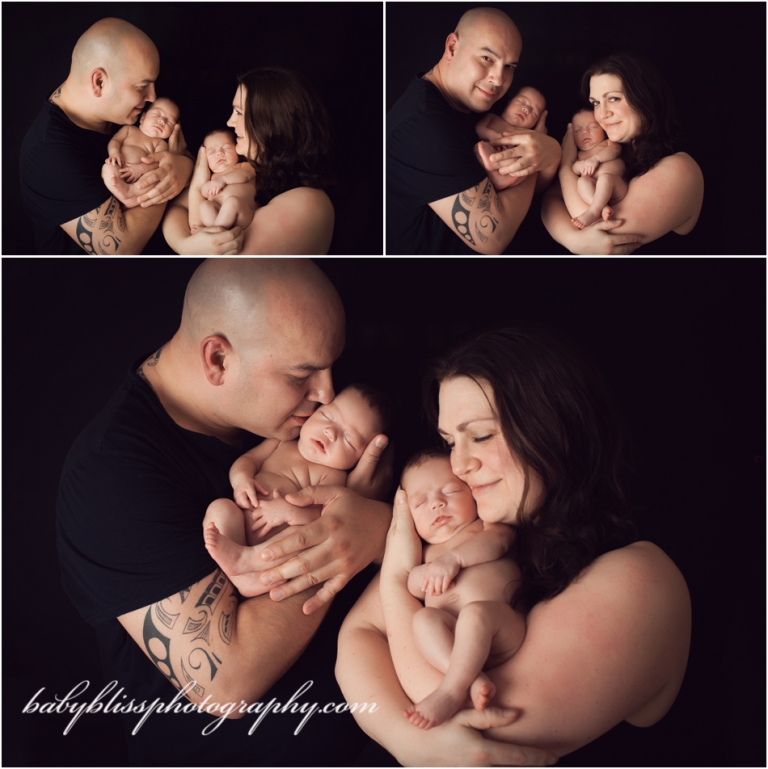 Baby Bliss Photography specializes in newborn and baby photography in Kelowna  and surrounding areas including but not limited to Vernon & is a Vernon Newborn Photographer.

Baby Bliss Photography specializes in Newborn and Baby Photography in Kelowna and surrounding areas including but not limited to Vernon.