As a Vernon Photographer, there are many sessions near and dear to my heart, but when I was commissioned by the Vancouver Foundation and Interior Health to create a series of images celebrating breastfeeding, I was thrilled.

When I first applied almost two years ago to the project, I was a breastfeeding mom myself.  The project resounded with me on many levels.  For  four and a half years, there had only been a few months, where I hadn’t been breast feeding one of my babies.  Self weaned at 27 months, my son was a hardy nurser, and our daughter nursed until just after her third birthday.  I was be extremely sad the day she chose to end our nursing relationship. But I was thankful it was her decision and that we were able to have that bond for as long as we did.   The bond that is established through nursing, the health it brings to both babe and mom, and the peace and serenity it brings to a busy day; made nursing one of the most beautiful parts of my story thus far as a mom.  To be able to capture such a moment for other woman, and use one of my images to hopefully encourage, support and celebrates moms and breastfeeding, was an exciting project to be a part of.

The project, which spanned over a year and a half, had a number of key componets to it.

One was to capture portraits of moms and their babies; in different environments, nourishing their babies through breastfeeding.  There were a variety of locations and subjects photographed.

The other fantastic opportunity I had was to work along side Caroline Hisken, the dietician who works as the Coordinator of the Pregnancy Outreach Program at the Vernon First Nations Friendship Centre.  I went to a number of their mom group meetings and after meeting some of the wonderful moms there, worked with a number of those moms as well.  After a mini photography lesson, I allowed these moms to use all my own gear, and with my tutelage, they captured images of each other breastfeeding.  It was so rewarding to see their skills come out as artists and to see what they created.

There is so much more I could write about the rewarding and exciting journey the past year and a half has been working on this project but I’ll save that for another post!

For now, here are some of the beautiful images I was able to capture of Hayley and Stella.  Melts my heart! 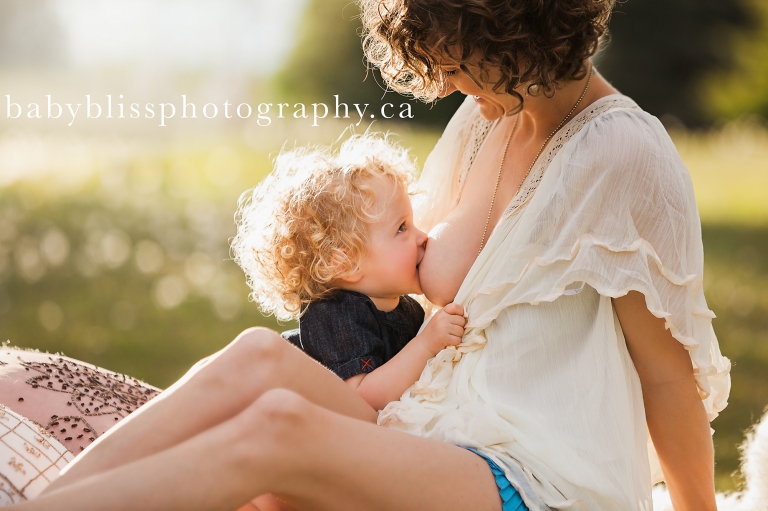 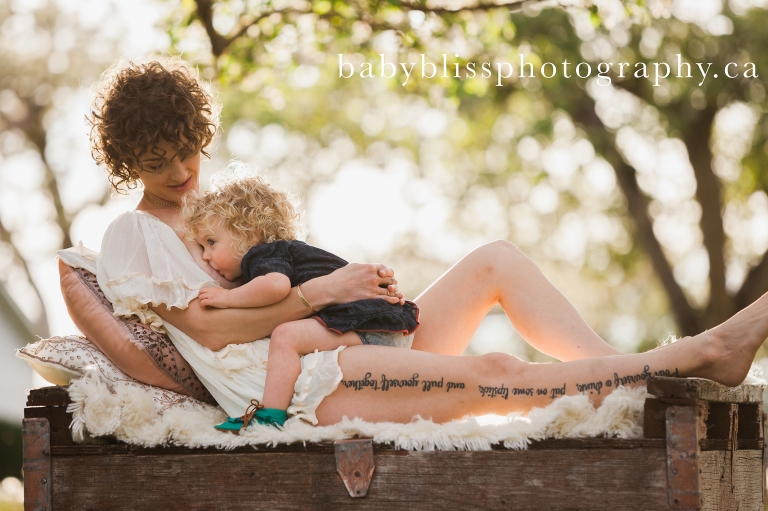 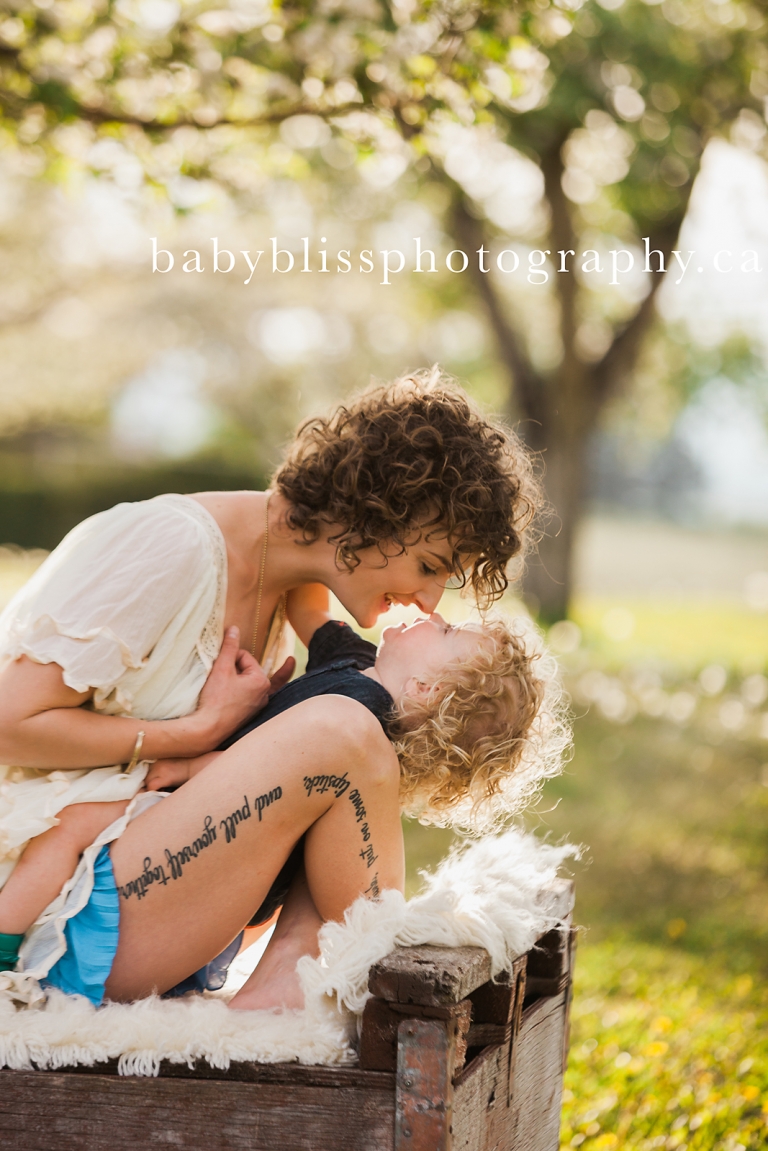 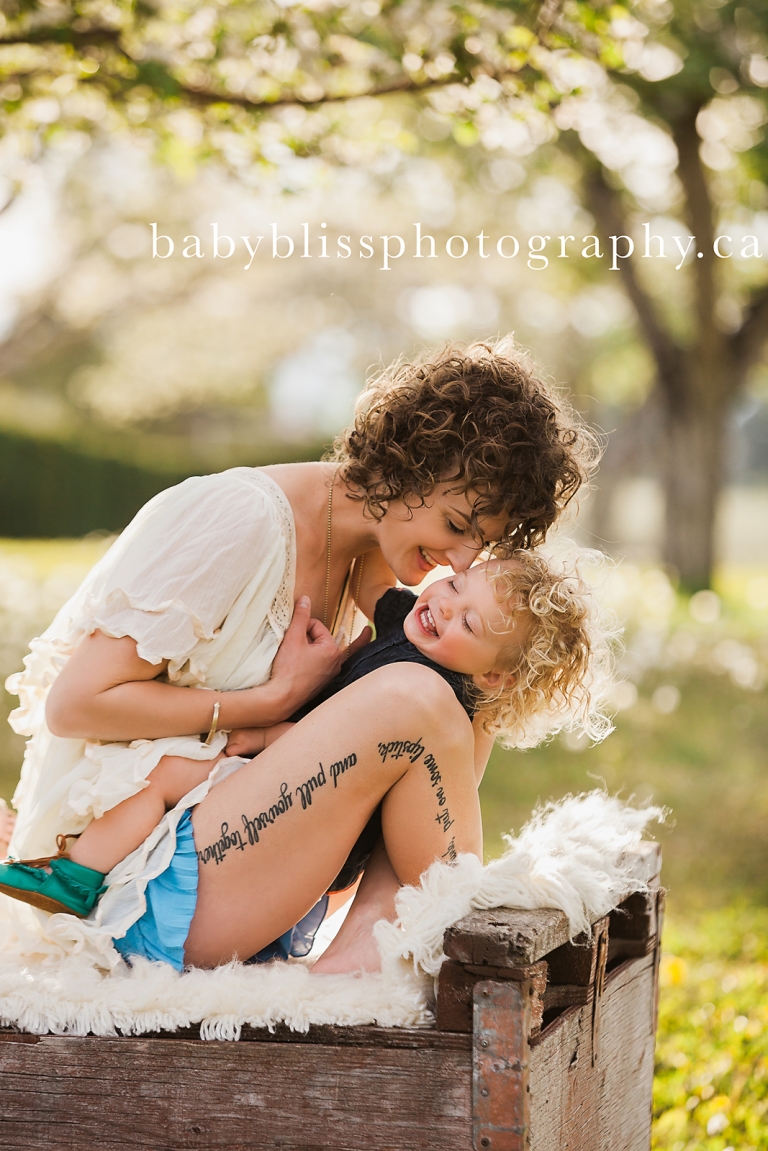 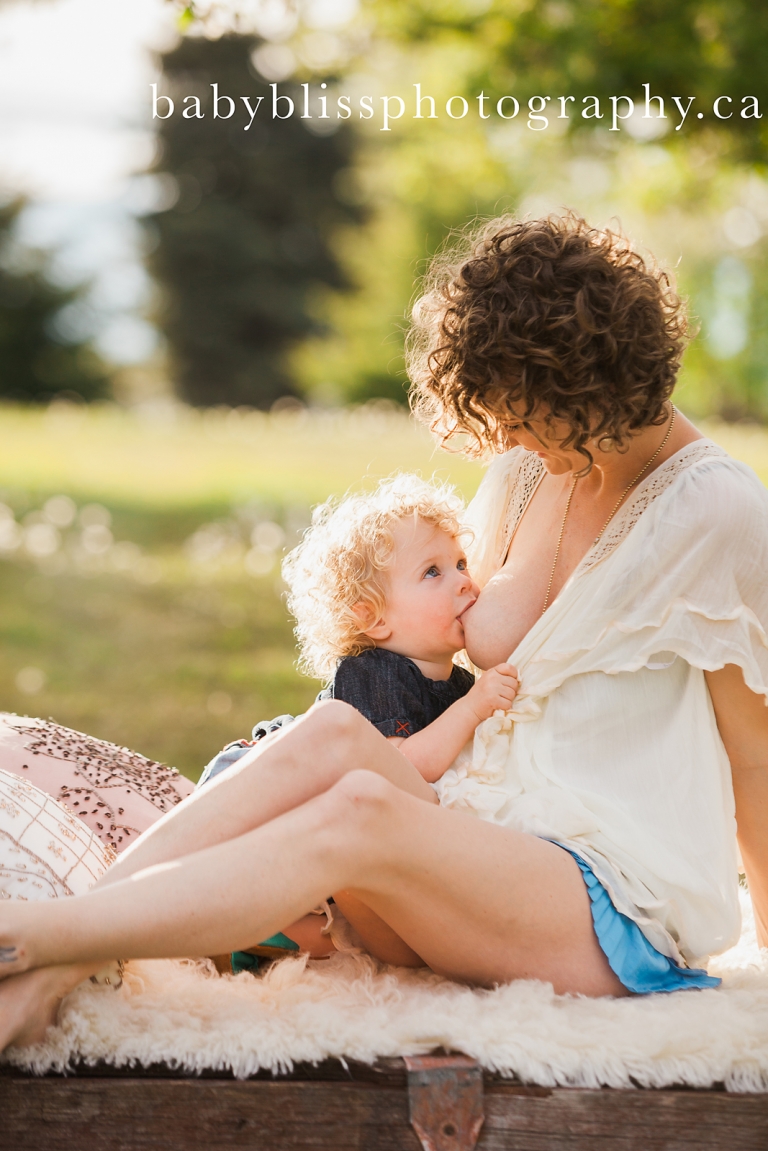 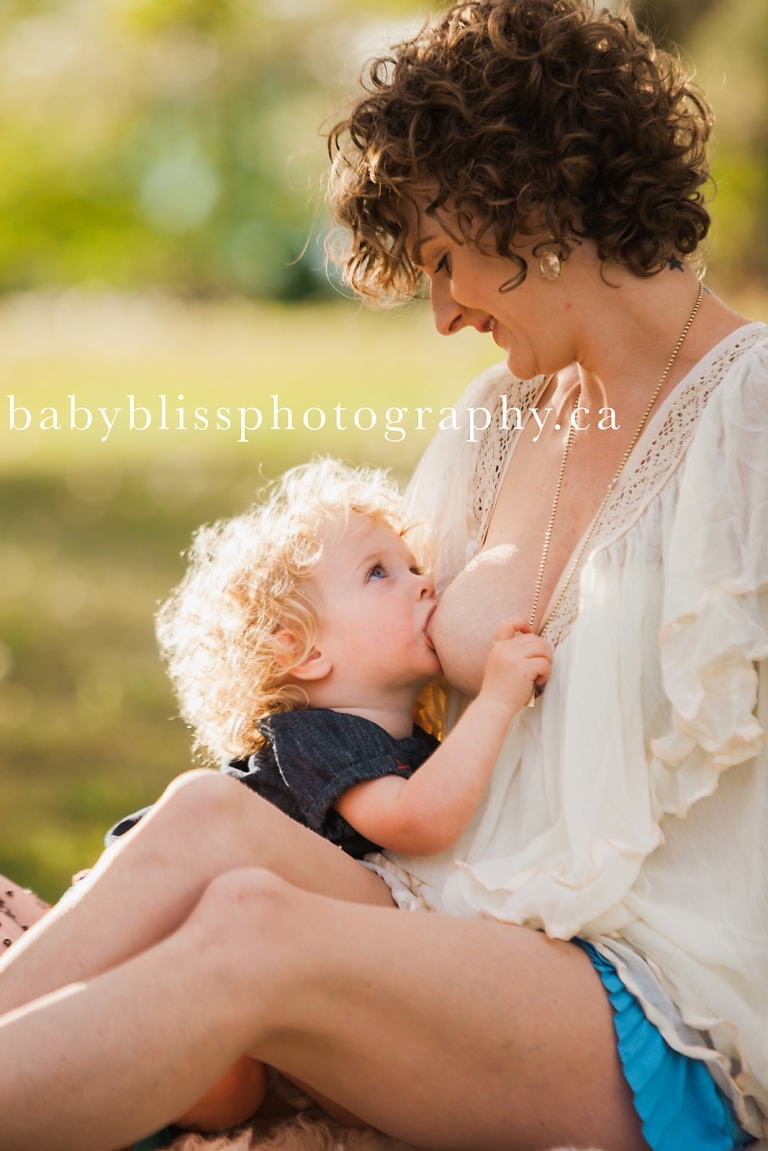 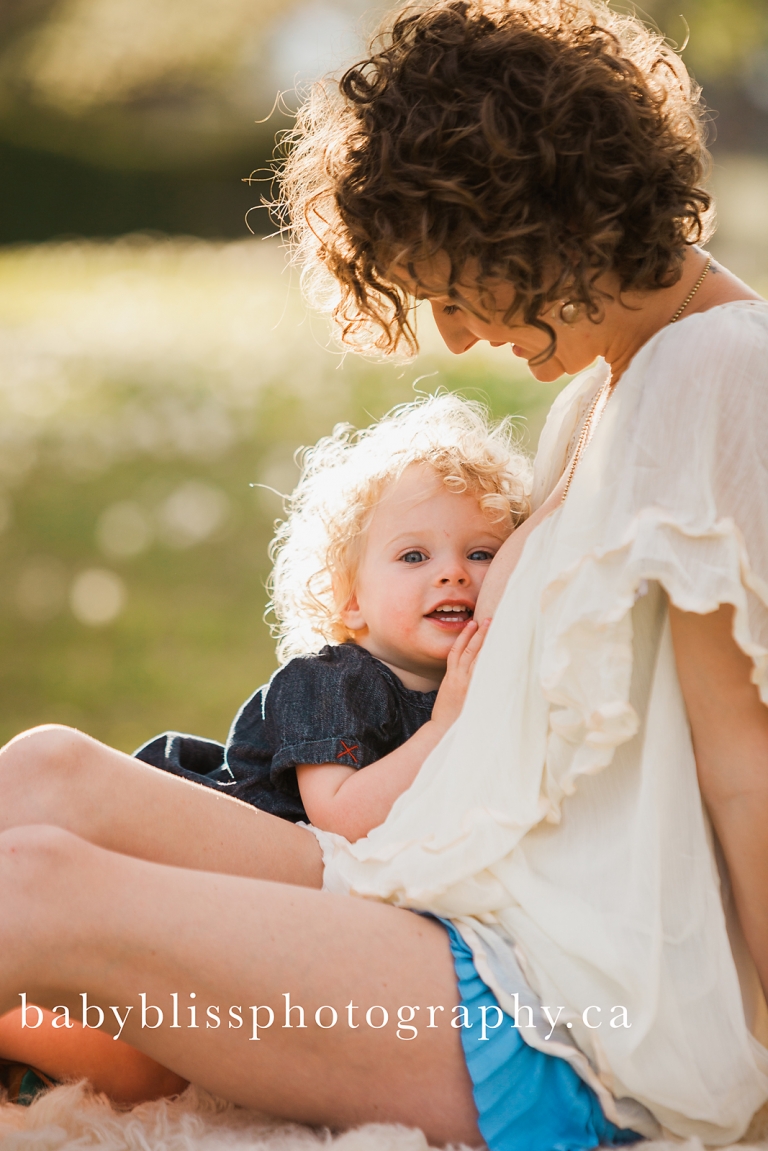 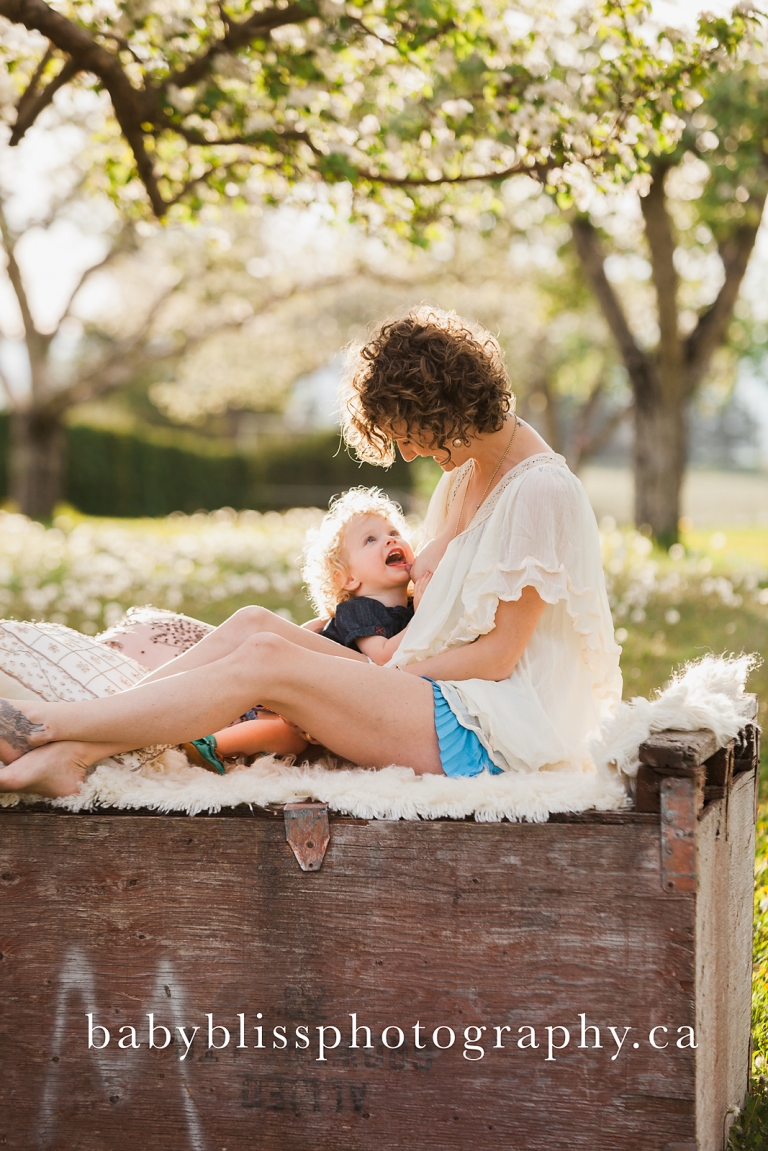 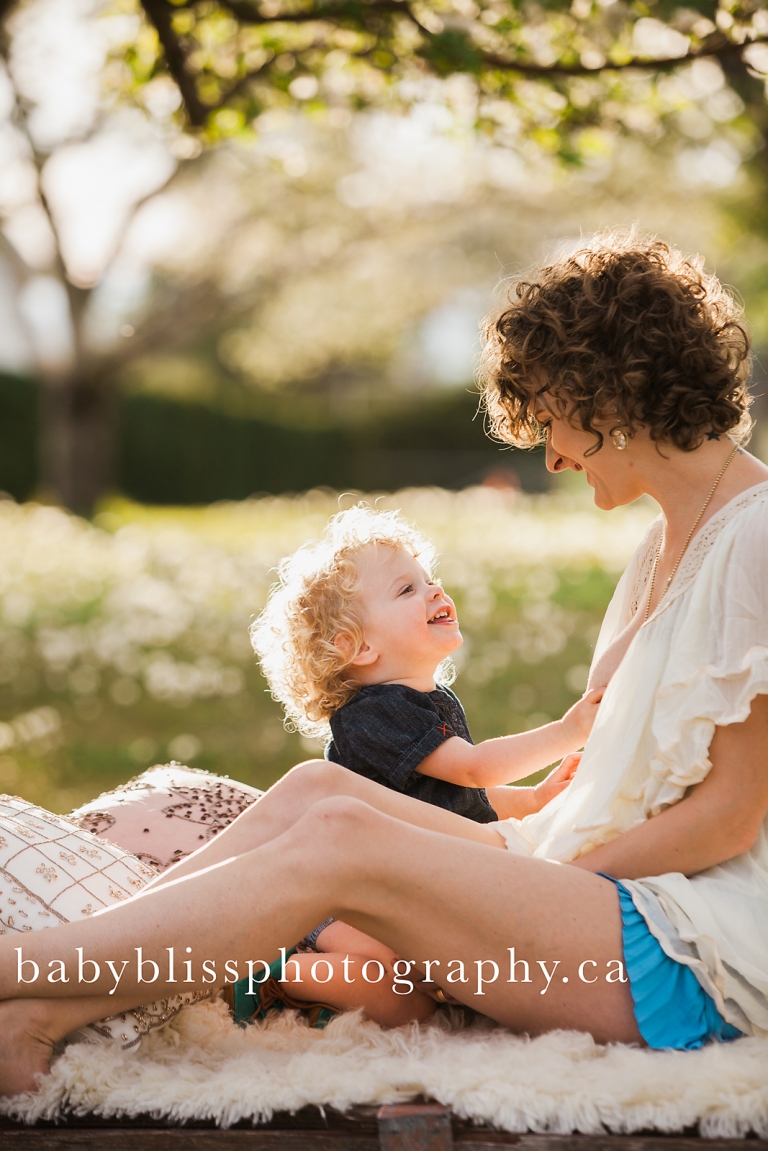 Baby Bliss Photography specializes in Newborn and Baby Photography in Kelowna and surrounding areas including but not limited to Vernon.